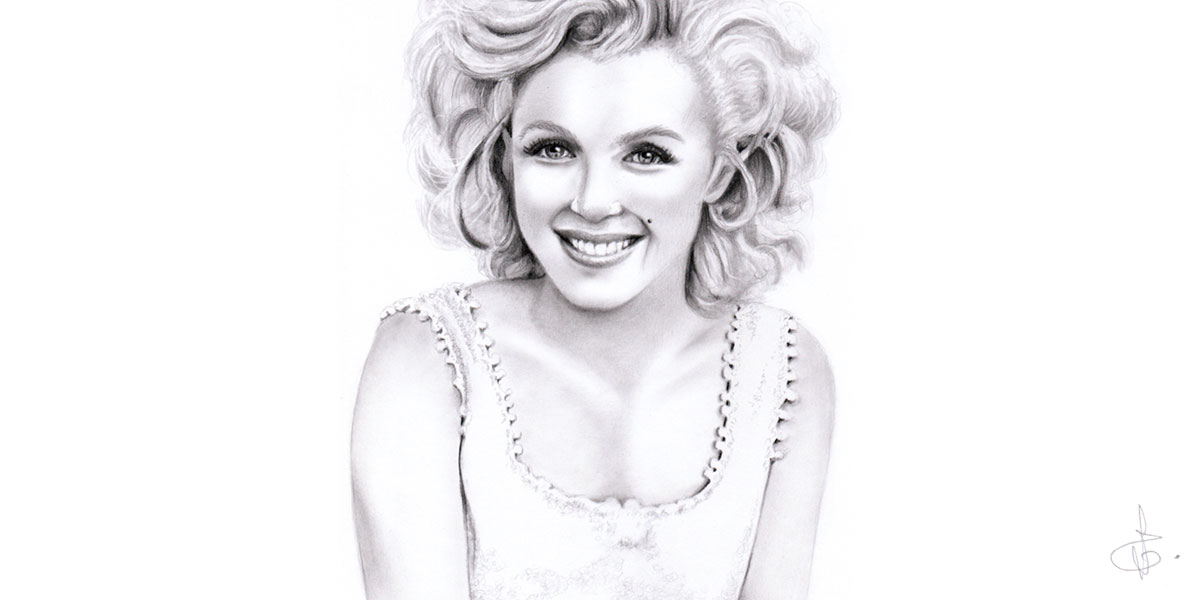 Norma Jeane Mortensen, better known as Marilyn Monroe, is born on June 1, 1926 in Los Angeles, California, where she died on August 5, 1962.

Her parents had a sexual adventure and afterward, her father didn’t want to recognize Marilyn as his daughter. Her mother, unable to afford to raise Norma on her own, had to place her in foster care. She was an orphan, even though she longed to be home with the love of a father and mother. This experience caused her great pain, later impacting her own four marriages.

Marilyn didn’t initially want to take nude photos, but she needed help. Photographers were willing to help her, but later sold her photos for a sizeable amount of money. She learned that she couldn’t trust many people, but it was too late, as she was already famous for her sexual appearance.

Marilyn was an American singer, actress and model. Her high view of film studios and actors changed for the worse as she got to know them personally.

There is great debate surrounding her death; whether she died because of suicide, a drug overdose, or even a conspiracy. Whatever the case, she wasn’t happy and struggle deeply with depression. Although she had a beautiful smile on the outside, on the inside, she felt empty.

For more on her life, you can find her well-written biography “My Story” at Barnes and Noble.